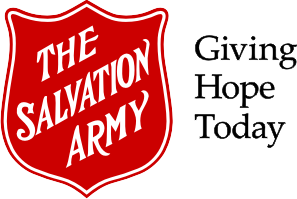 The Salvation Army Christmas Kettle campaign was a great success with over  250 volunteers ringing the bells and 8 locations in Penticton, and in Summerland, Keremeos and Oliver. $102,662 was raised in 28 days. The Salvation Army hit its National goal of $21.6 million and they are close to their Provincial goal of $4 million.  The grand total raised over the Christmas campaign for Penticton (including Mail Out and Walk In) was $224,323 which  represents 50% of the money needed to run the Food  Bank for a year. Great work everyone! The money helpfed fill 850 Christmas Hampers in Penticton and Cawston, which helped over 1200 people.

Subscribe to receive email updates with the latest news.